Dream cinema productions just finished shooting their SyFi / Horror film “ Night Mistress” starring Sharyn Wynters from “Batman” original tv series. Deborah Dutch – Hollywood Horror Scream Queen. Brinke Stevens Hollywood Horror Scream Queen. Tracee Lee Cocco – star of Star Trek next generation. Dream cinema productions is also developing the video game for distribution with Sony PS4. Dream cinema is also in preparations for a slate of new films including “. Green olds” starring Thomas Hayden church from sideways. Ray Michaels Quiroga has been an actor / producer / director and ceo of Dream cinema productions. Ray as an actor has been in multiple. Televisions show and films. With years of experience under his belt he is striving to turn Dream Cinema Productions into a film company that will make films in the path of making a change in this world for the better.

Dream cinema productions is in partnership with many Oscar winning producers and directors in the industry. It’s dream cinemas wish to make films and projects that will help all talent and mankind in anyway possible. 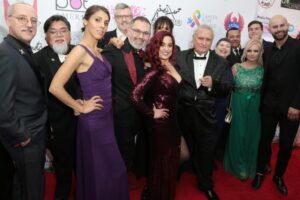 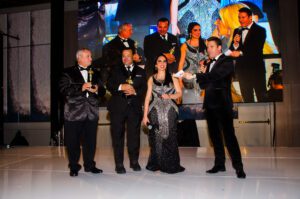 Dream CIinema Productions is a film corporation that produces high quality theatrical films and has been in the business for many years working with and partnering with many Oscar winning Directors, Studios and Producers.  Dream Cinema Productions has many films out in theatrical release and DVD distribution worldwide.

Our current IMDB rating is 700, which makes Dream Cinema Productions among the top, elite Hollywood film making companies.  The lead Producer and CEO of the company, Ray Michaels Quiroga, has vast knowledge and experience in the business with years of partnership with other major named Producers, such as:  John D. Scolfield; Oscar winning Producer for JERRY MCGUIRE starring Tom Cruise and Cuba Gooding Jr. Prodcuer, Roland Pelligrino of the AUSTIN POWER movies starring Mike Myers. Producer Todd Needham of the HISTROY CHANNEL, including shows such as SWAMP PEOPLE, CHASING STORMS, WEDDING CRASHERS and IN SIXTY DAYS. 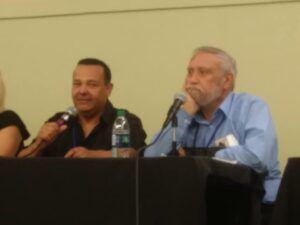 Producer, Ray Michaels Quiroga, is the lead Producer responsible for films such as MANSION OF BLOOD, starring Gary Busey, Robert Picardo, Calista Carradine, Pamela Hasselhoff, Mindy Robinson and the legendary Carla Laemmle. THE EXTRA, starring Tyrone Power Jr., from COCCOON and John Saxon, star of over 200 films. COTTON, starring Gary Cole and many other films you may find on IMDB. 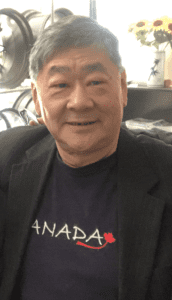 Producer, Jerry Mao, is a Co Producer in our slate of films. Jerry has vast experience in financing, producing and and Line producing films and other corporate needs within the project.

All of Dream Cinema Productions films have had major domestic distribution and foreign worldwide. Our company affiliations have been with major studios such as Paramount, Universal Studios, Lionsgate, Los Angeles Studios, Glasshouse Entertainment, Cinemate Studios and Colone Studios.

Dream Cinema Productions has just finished shooting their first film in a new slate of lined-up films for the upcoming season.  The film, NIGHT 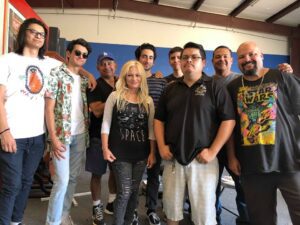 MAN series & star of WESTWORLD, starring Yul Brynner. The film is set through distribution through Glasshouse Entertainment world wide on all platforms including theatrical, domestic and foreign, dvd, vcod, internet, Netflix, Hulu, Red Box and many more. Film is also being accented by the development of a video game based on the film to be distributed through Sony PS4 distribution world wide.

Dream Cinema Productions is very proud of their new slate of films coming up on the line up.  Including: 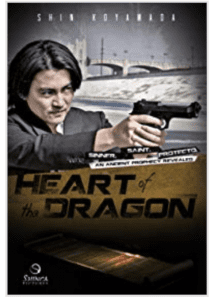 Dream Cinema Productions LLC. International is always looking for and interested in partnerships with other production companies, Bankers, Investors, Product Placement, Growth and Development for future projects domestic and foreing. We welcome all inquiries and are very excited in developing our our company with yours. Lets grow together.